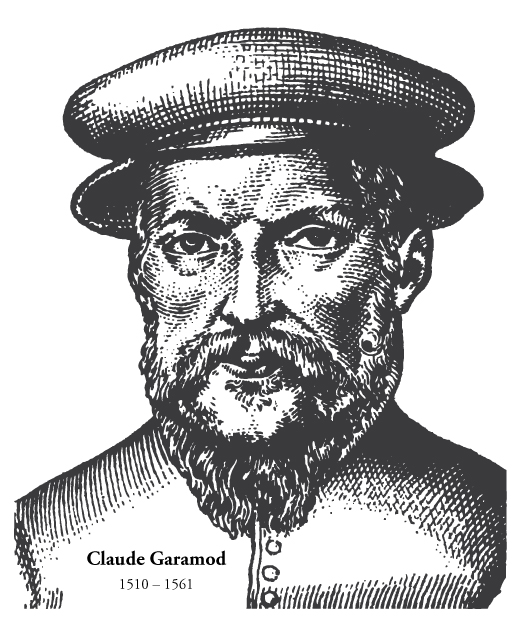 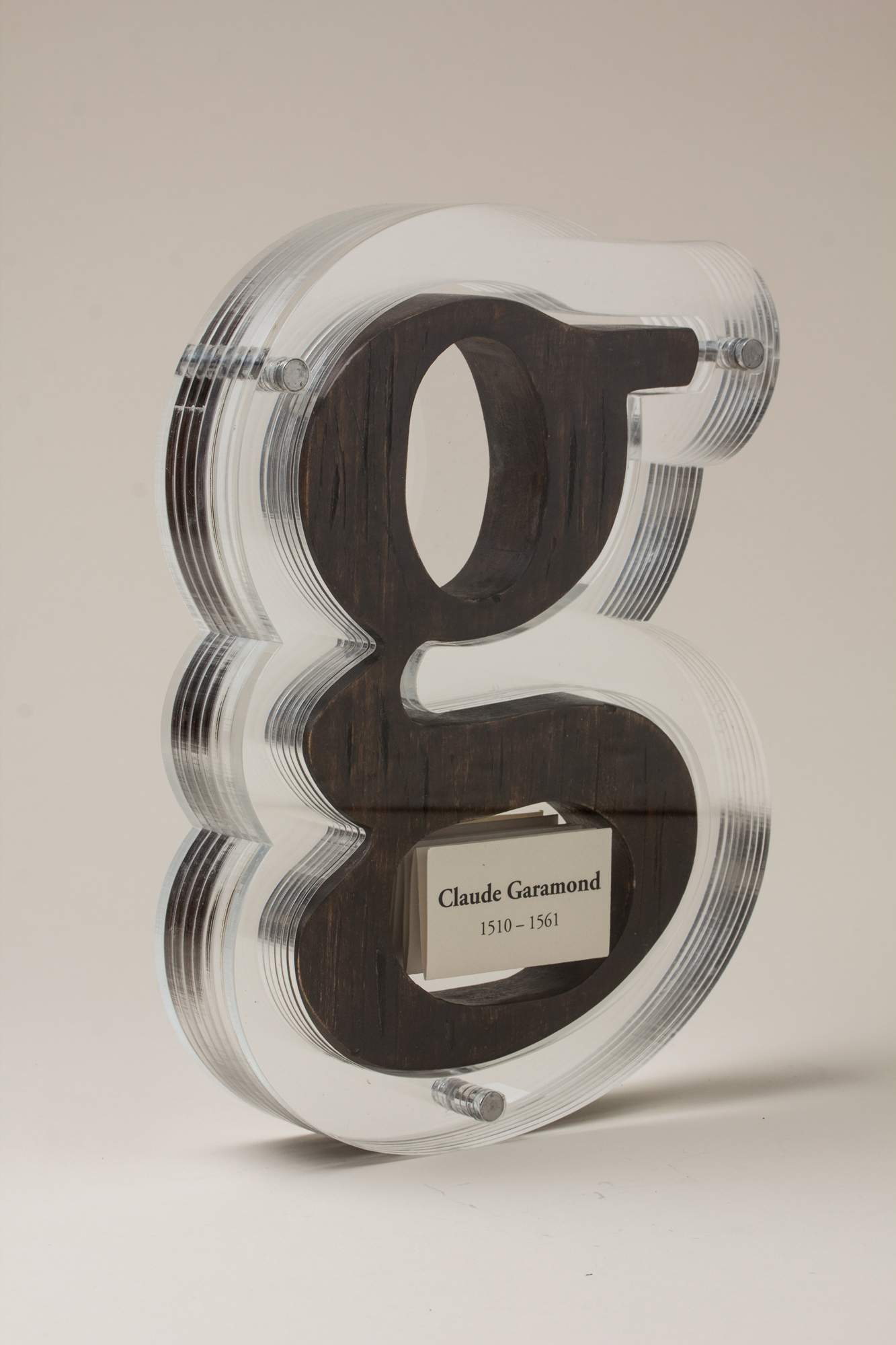 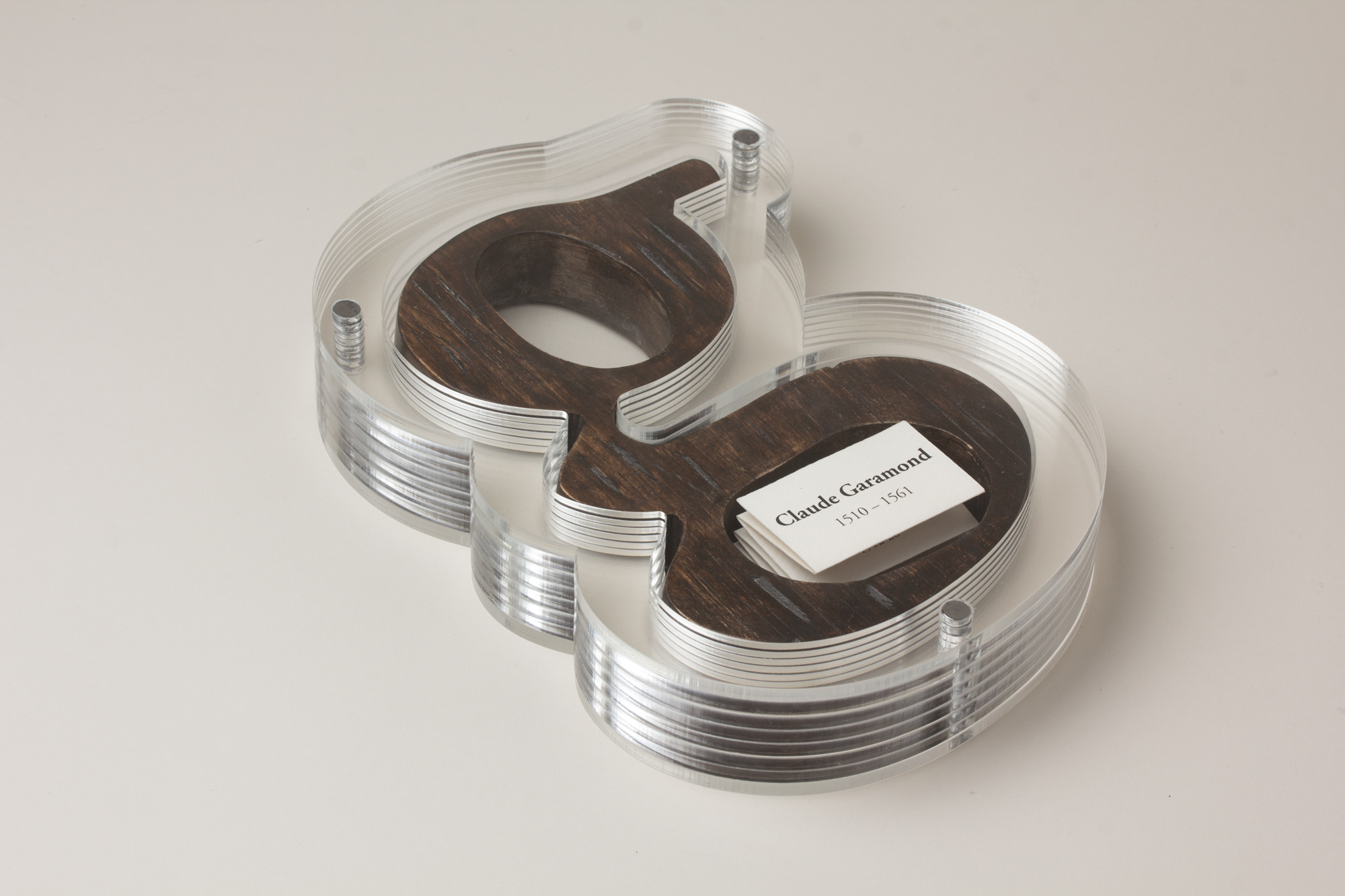 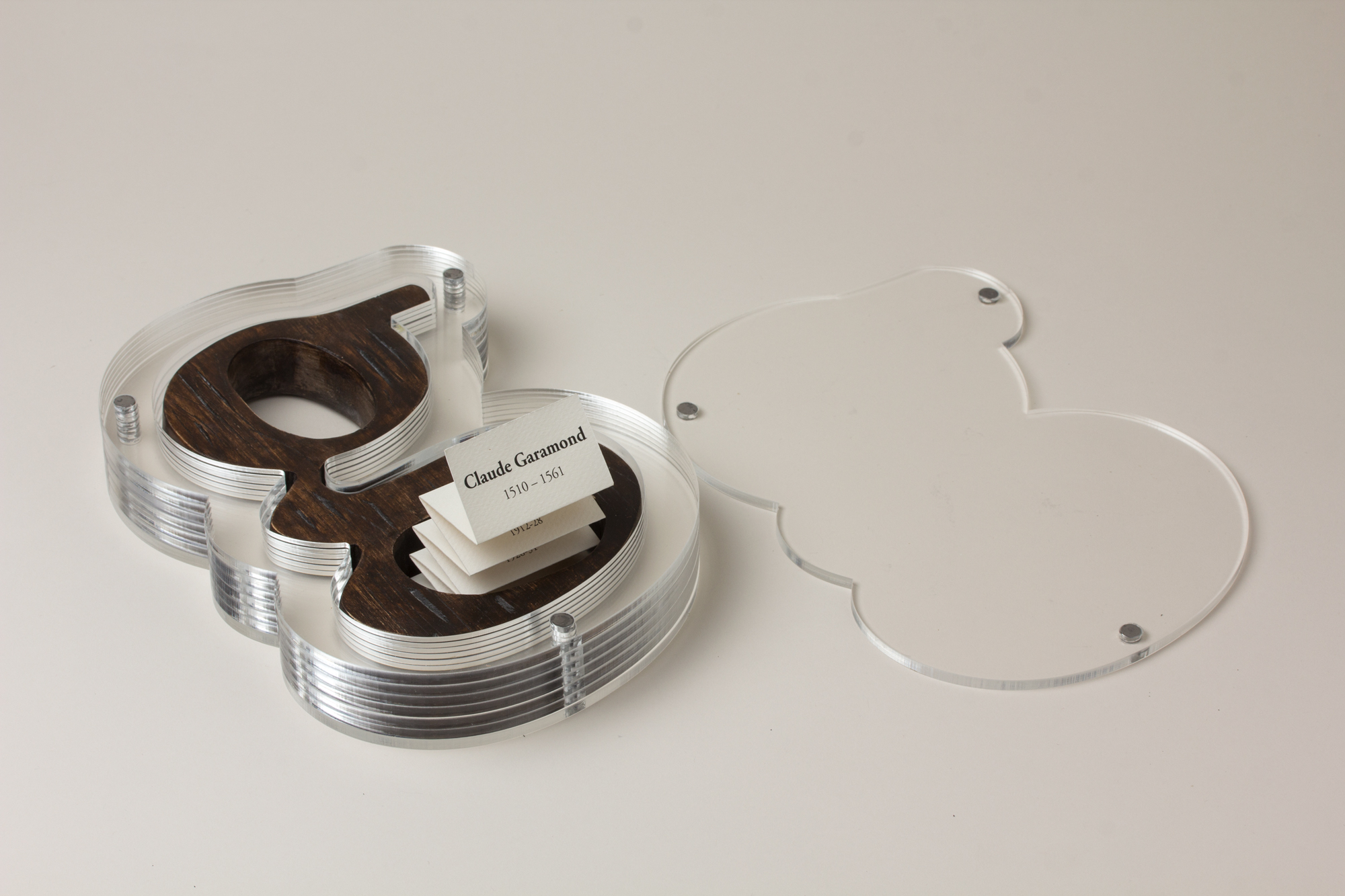 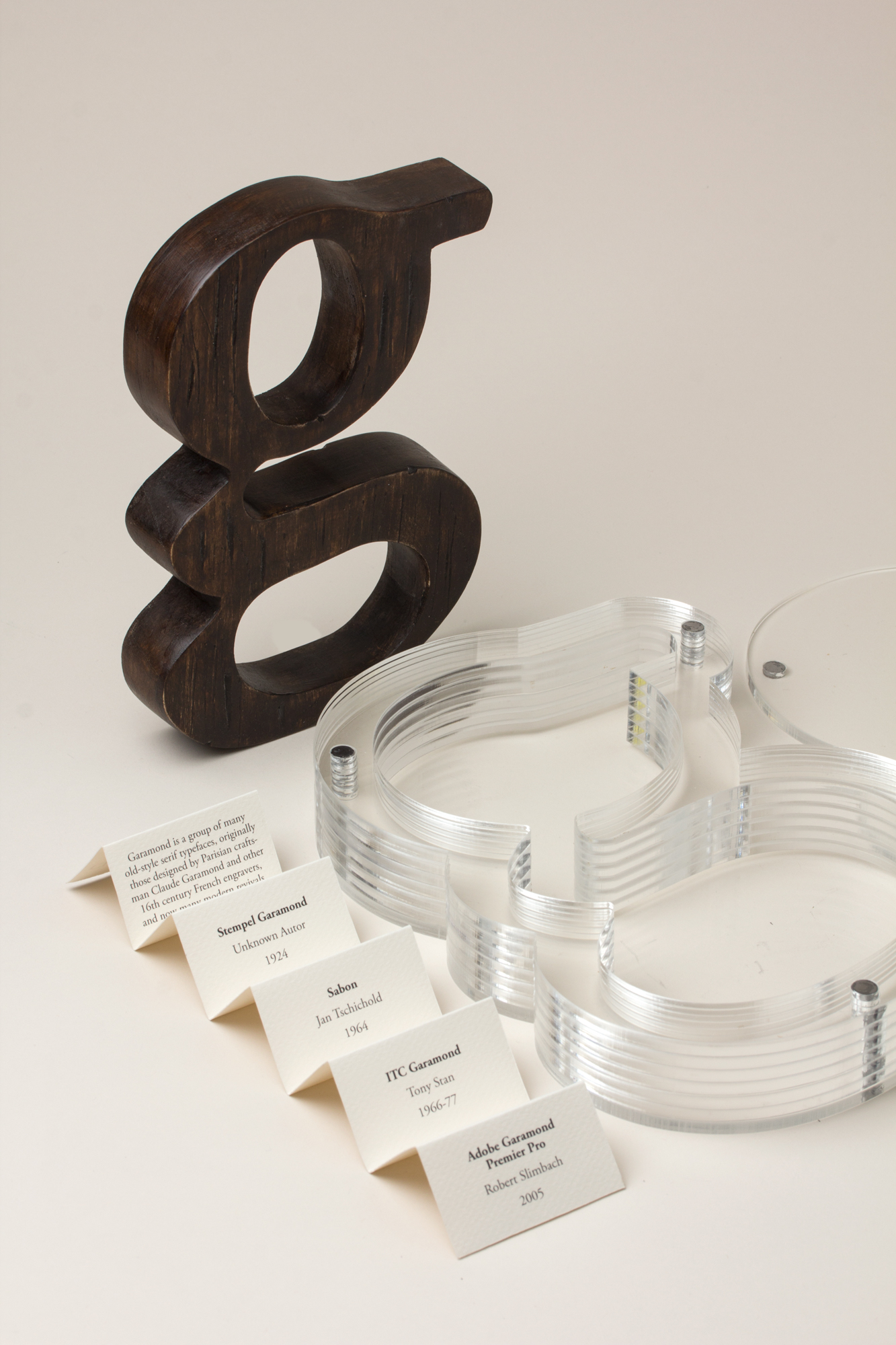 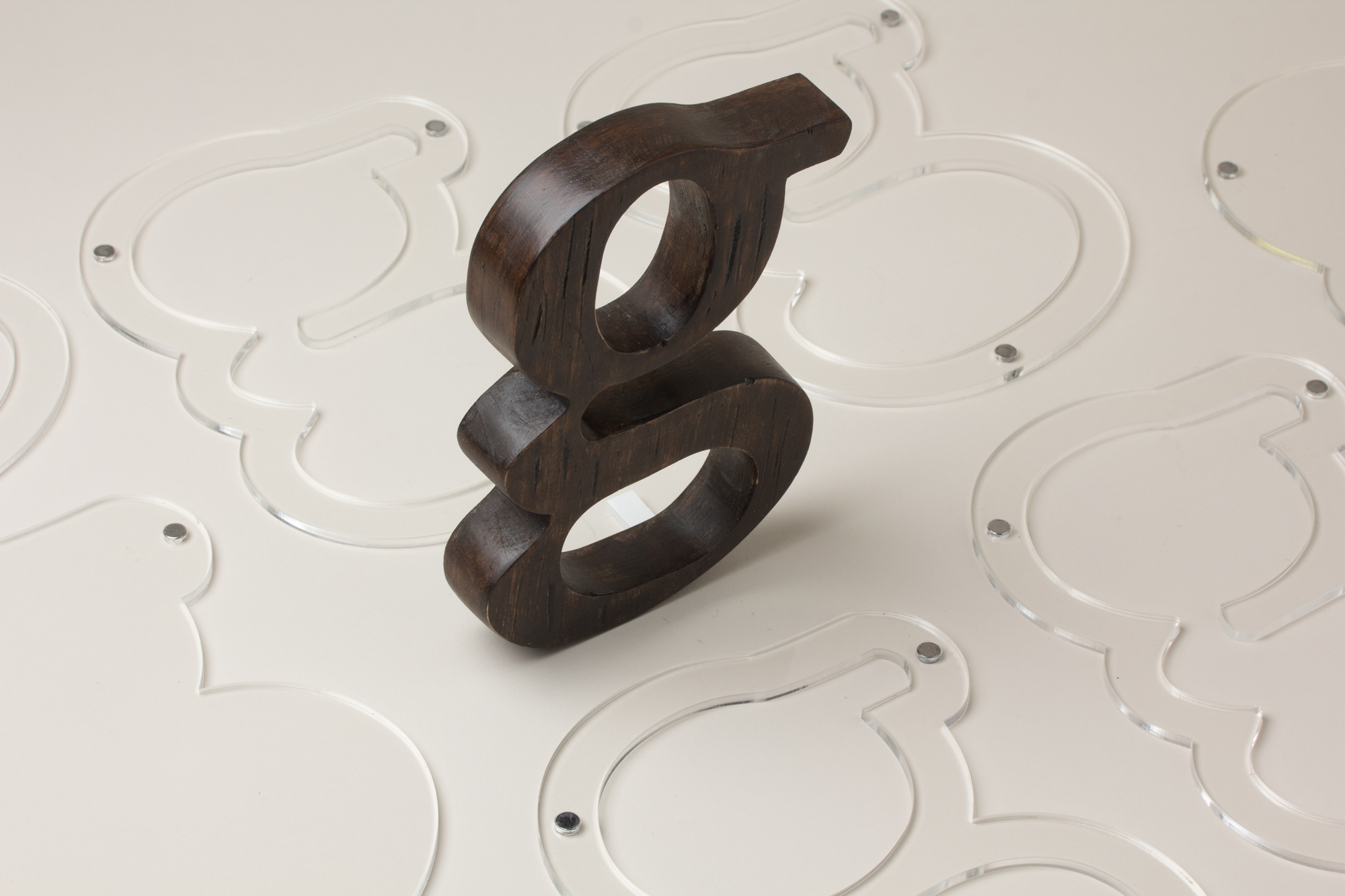 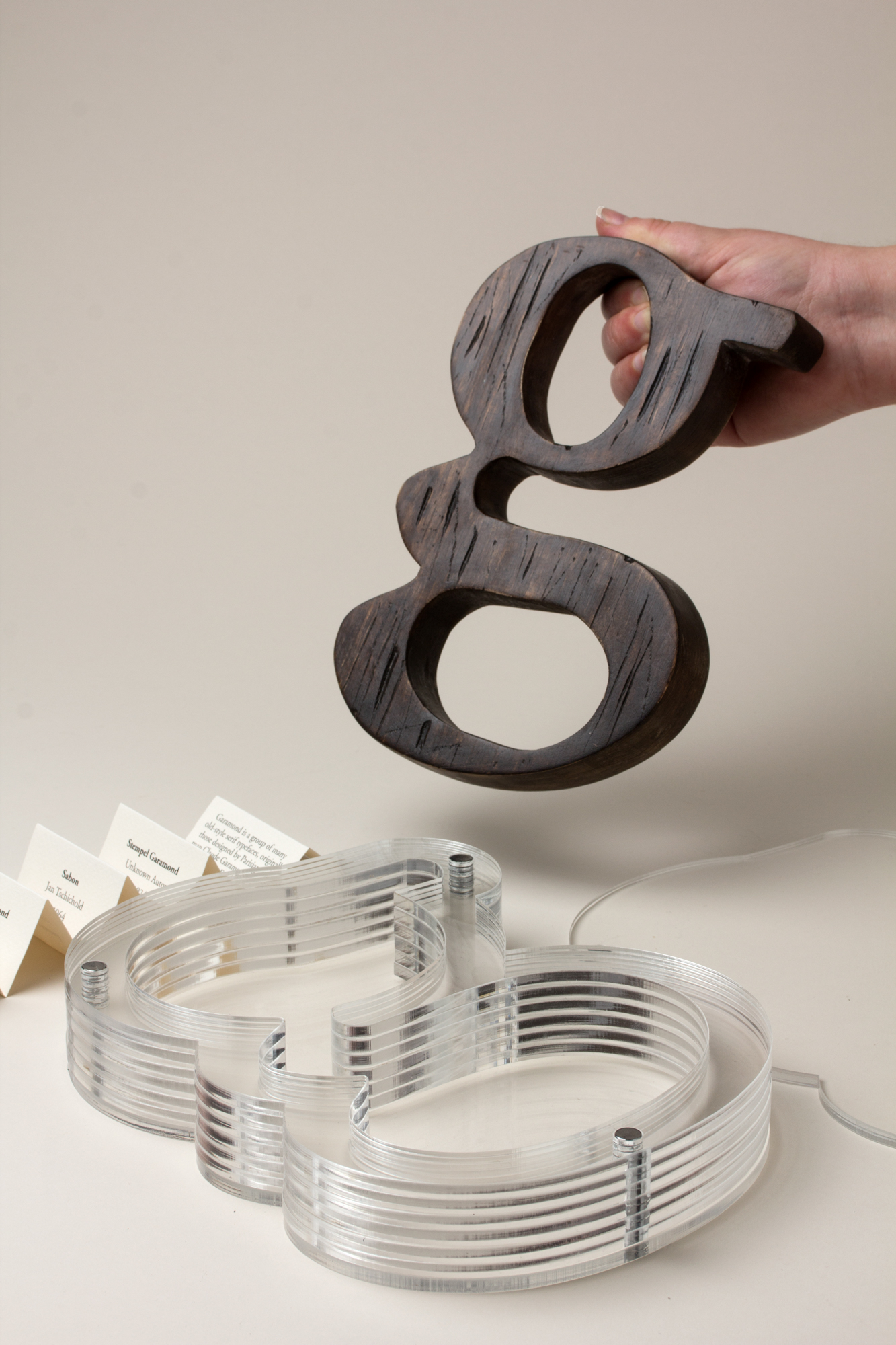 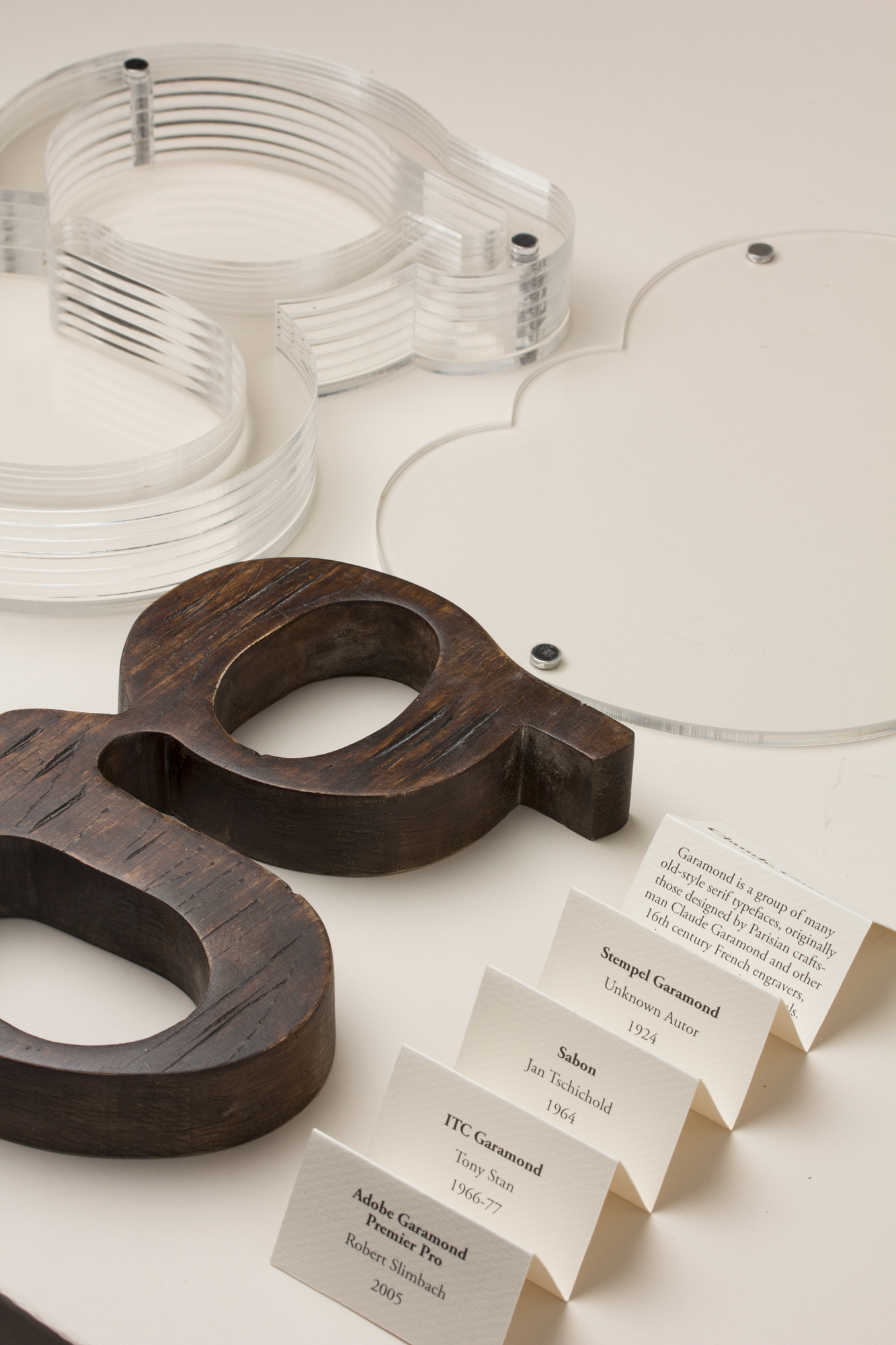 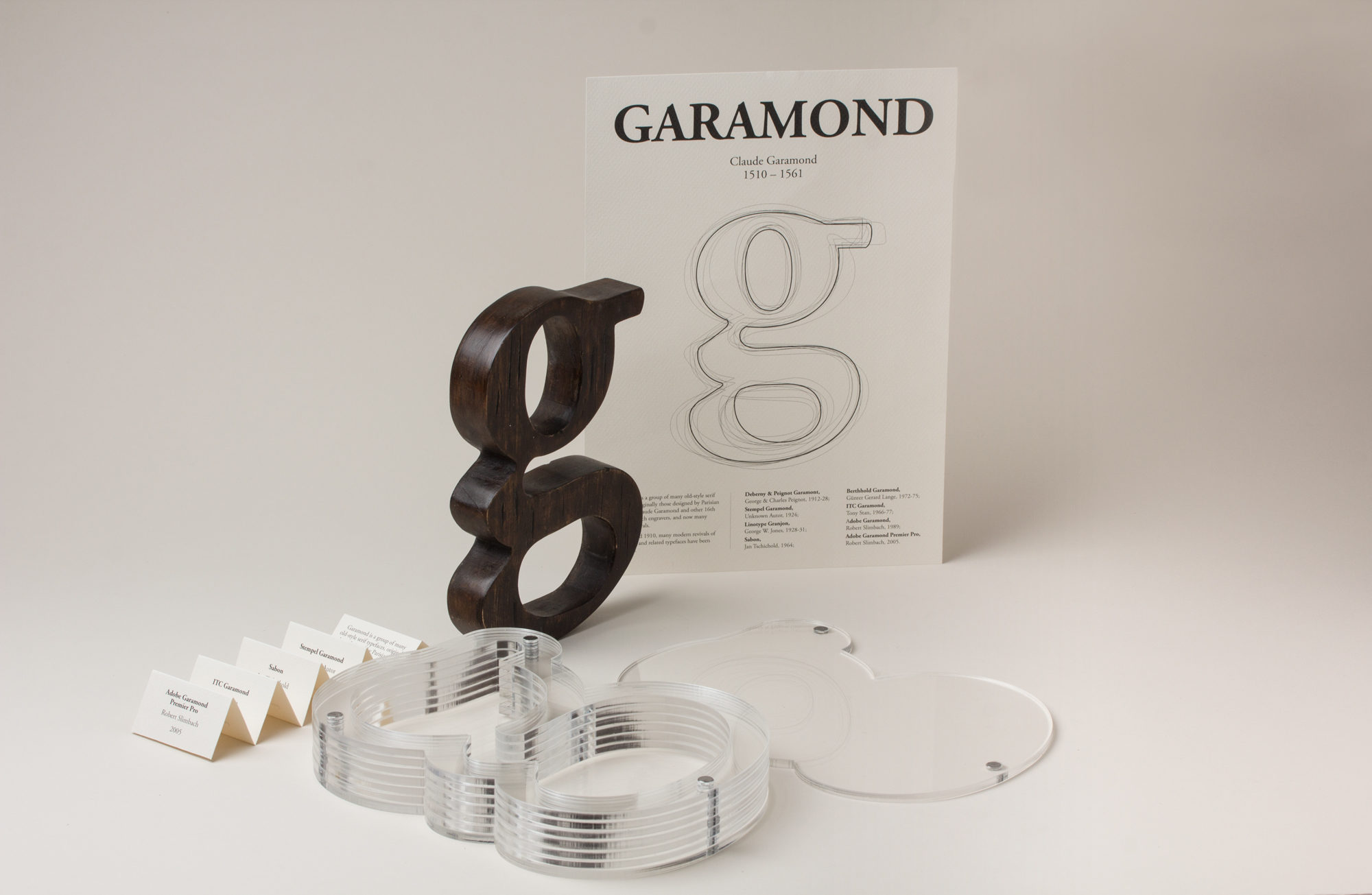 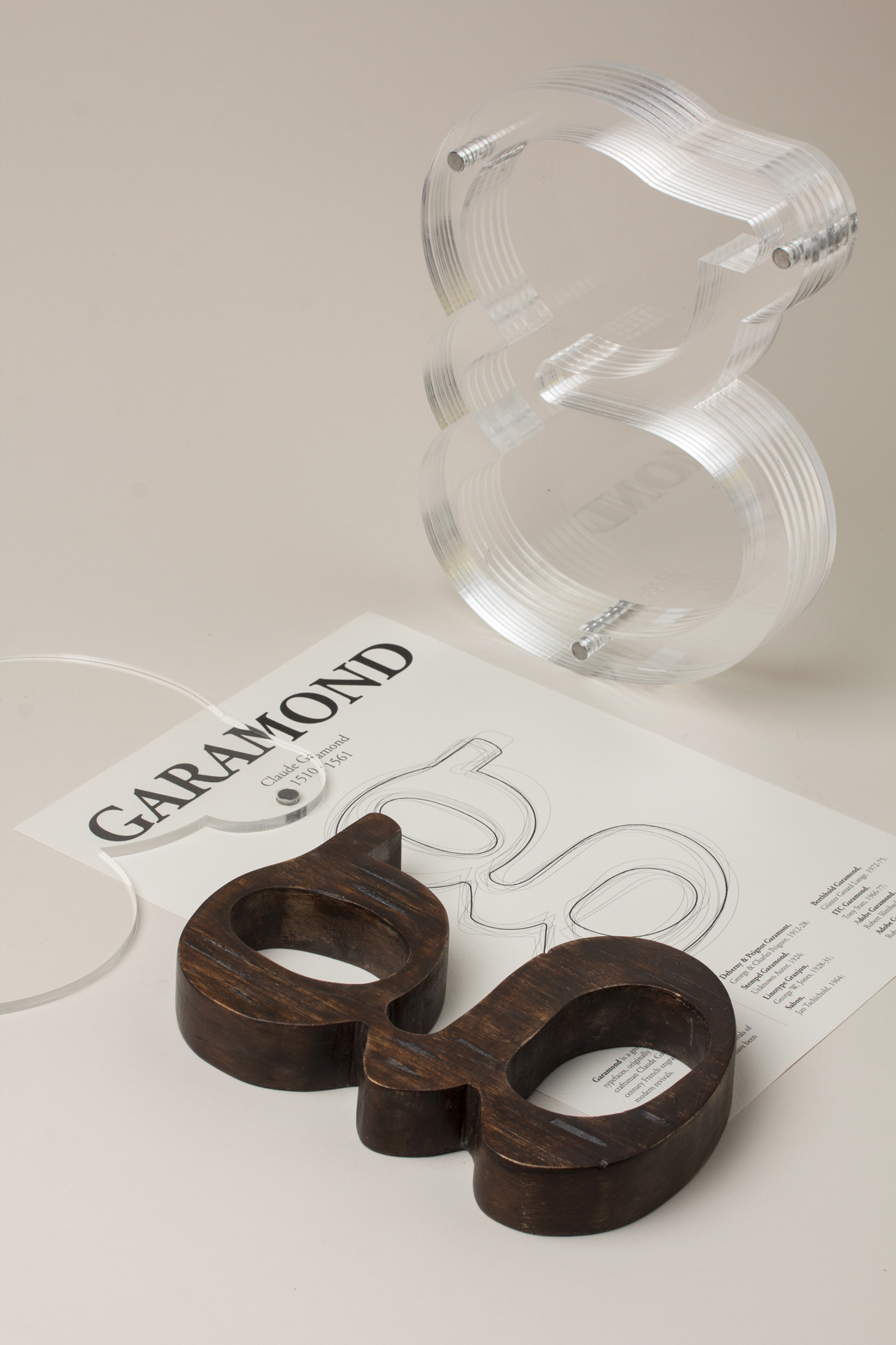 The tribute to a type designer Claude Garamond.
The workshop was organized by LOSIENTO Studio, to explore the possibilities of Experimental Packaging.

Garamond is a group of many old-style serif typefaces, originally those designed by Parisian craftsman Claude Garamond and other 16th century French engravers.

Since around 1910, many modern revivals of Garamond and related typefaces have been developed.

The following 8 authors are the key in the history of Garamond.